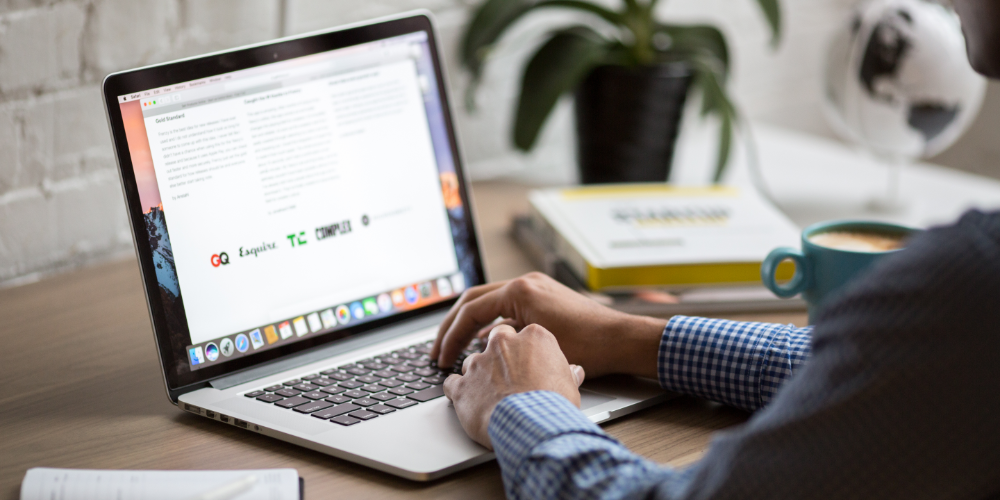 Apple has released macOS 13, also known as Ventura, the latest version of its desktop operating system. It includes features like the Stage Manager window management system, the ability to edit and unsend iMessages as you can in iOS 16, and the Continuity Camera feature that turns your iPhone into a webcam.

Ventura, announced earlier this year at Apple’s WWDC conference, also includes a variety of improvements to stock apps and utilities. Mail, for instance, will let you schedule emails and undo sending one, and the Spotlight search system is now able to take actions like setting alarms and running shortcuts. Safari is also getting the ability to login to websites using PassKeys, a standard being pushed by Apple, Google, Microsoft, and others to eliminate traditional passwords.

There are some changes that will take some getting used to — System Preferences has been renamed to System Settings, and has gotten a complete redesign as well. The new look has been controversial during the beta process, with one commentator calling it “a bit of a disaster.”

To install Ventura, go to the Apple menu > System Preferences > Software Update, and check for an update. You should then be prompted to download and install macOS 13. The OS is compatible with Macs from 2017 and later; you can see the full list here.