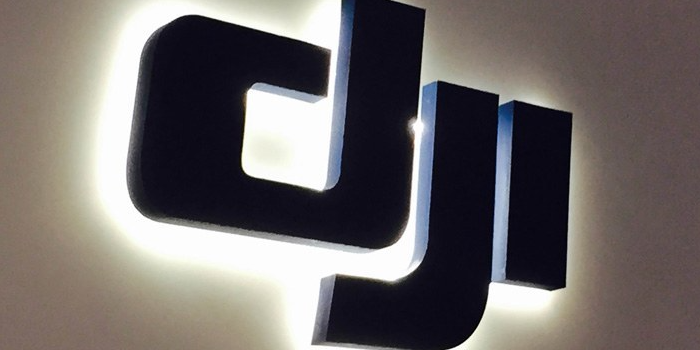 Along with the firmware for DJI RC, a software update for the Mini 3 Pro drone itself was released. The firmware version is 01.00.0400.

The update was long-awaited because the previous firmware when connecting the drone to DJI Assistant made the drone a non-flying brick. It could have been fixed using beta 310 firmware, but I wanted to see something stable and publicly available.

And now let's go through what the new DJI brought us for Mini 3 Pro in this update:

Is it worth updating? Uniquely. This an interesting update, the most important thing is that it introduces new chips and fixes old jambs, and we don't need more.