Google's New Artificial Intelligence will Write for You 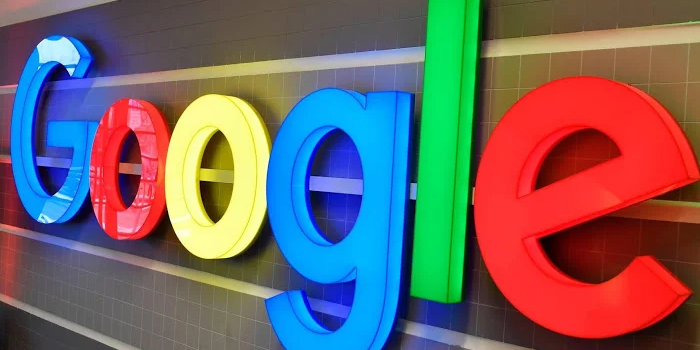 Google uses its artificial intelligence chatbot LaMDA (the one that was considered alive) to create Wordcraft, a prototype of a writing tool that can help writers create new stories.

AI-based writing tools are not new. The difference between Wordcraft is that it was created as a tool to help create fictional works. Google describes it as a kind of "text editor with a purpose." Users can ask Wordcraft to rewrite phrases or direct it to make the sentence funnier. It can also describe objects if asked, or generate hints.

To test Wordcraft, Google held a workshop with 13 professional writers to check how well the prototype works. Although the writers seemed to appreciate Wordcraft as a tool for creating new ideas, they unanimously agreed that this tool would not replace the authors in the near future (although what else could they say?).

To begin with, the tool did not adhere very well to the narrative style and created average or cliched texts. In addition, he adhered to proven tropes and did not use "evil" characters and not only.