Spotify is bringing a great desktop feature to phones at last 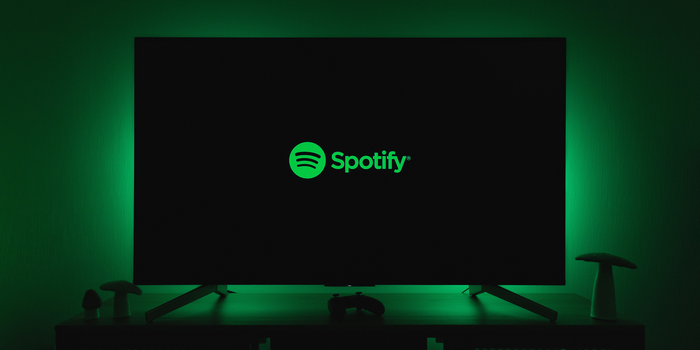 Spotify is finally bringing the Friend Activity sidebar from the desktop version to mobile devices. This feature allows users to see what their Spotify friends or Facebook contacts are currently streaming. Up until now, this functionality has somewhat inexplicably never been available on Android or iOS mobile versions of the app.

The rise of Spotify was in no small part shaped by the way it dovetailed nicely with emerging social media platforms of the time like Facebook, which encouraged the sharing and editing of playlists. It meant that Spotify was the streaming service to get because you couldn't listen to what was being shared everywhere otherwise. The addition of this new Community feature for mobile apps alongside the recent addition of "Blends" – a tool that allows you to cook up new playlists with pals based on both of your musical tastes – shows something of a return to Spotify’s early aims of inspiring music discovery through your friends listening habits.

Let’s just hope that Spotify moves with the times and allow the Community to link up with other social networks beyond Facebook, otherwise all we’re likely to be exposed to is your uncle’s boomer Britpop mix rather than some fresh new bangers.

A return to great social features could be exactly what Spotify needs, in an era where it doesn't feel like such good value compared to its rivals these days.