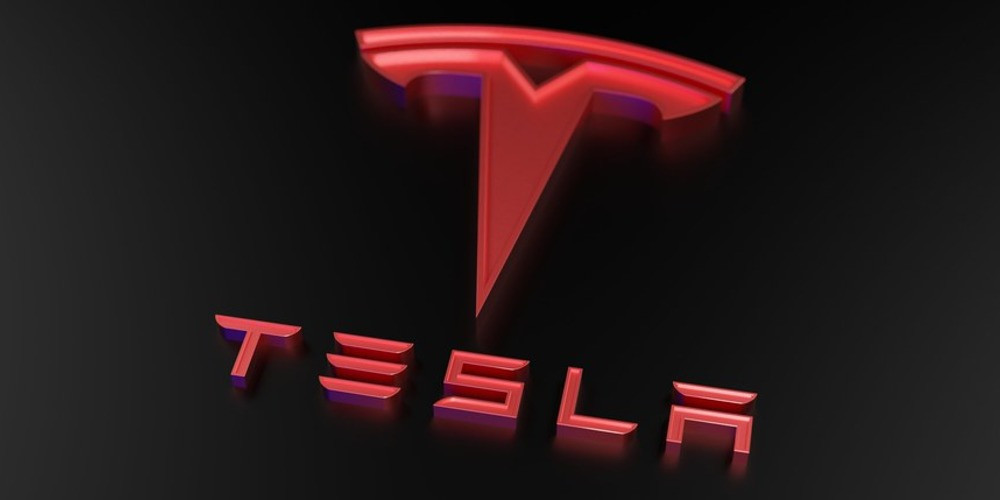 Tesla's $170 million loss on bitcoin underscores the risks of cryptocurrency

Tesla's $170 million loss on bitcoin underscores the risks of cryptocurrency speculation for companies.

The electric-vehicle maker disclosed the loss in its annual filing with the Securities and Exchange Commission on Monday.

The company had bought $1.5 billion worth of bitcoin in February when the price was around $33,000 per coin.

At the time, Tesla said it would accept bitcoin as payment for its cars. The move sent the price of bitcoin soaring.

But Tesla reversed course in May, saying it would no longer accept bitcoin payments due to environmental concerns. The price of bitcoin tumbled after the announcement.

Tesla's loss highlights the risks of investing in cryptocurrency. The price of bitcoin is highly volatile, and companies that invest in it can suffer big losses if they don't sell at the right time.

Critics have also raised concerns about the environmental impact of bitcoin mining, which uses a lot of energy.

Tesla's disclosure came as a surprise to many investors. The company had not previously disclosed its investment in bitcoin.

Tesla is not the only company to suffer losses on bitcoin. Square, the payments company run by Twitter CEO Jack Dorsey, disclosed a $106 million loss on its bitcoin holdings in the first quarter.

Despite the losses, some companies remain bullish on bitcoin. MicroStrategy, a business intelligence company, has invested $2.5 billion in bitcoin.

The company's CEO, Michael Saylor, has become a bitcoin evangelist, urging other companies to invest in the cryptocurrency.

Tesla's loss is a reminder of the risks of investing in bitcoin. The price of cryptocurrency is highly volatile, and companies that invest in it can suffer big losses if they don't sell at the right time.